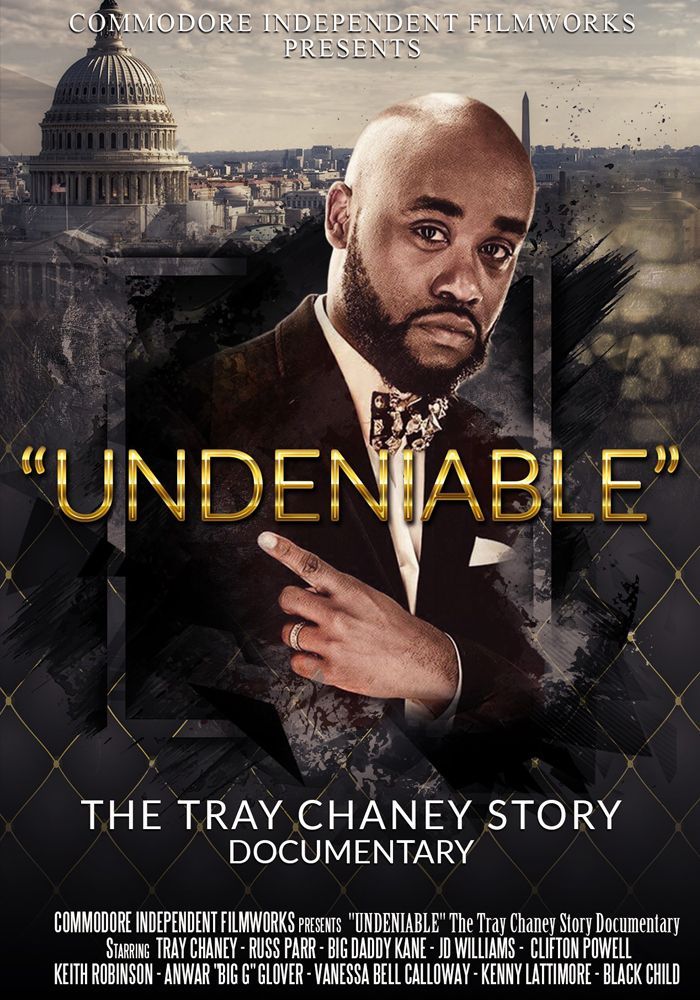 This is a riveting story about a young man's destined to succeed in the entertainment industry, but the success came at an early age and at a huge cost. However, the rebounding proved more difficult than imagined. This story told by Tray Chaney himself, along with several major names in the film and music industry. A definite must see!